Proving its stance yet again, global esports landscape S8UL has become the first Indian Esports organisation to get a nomination for the prestigious global “Esports Awards” in the ‘Content Group of the Year’ category, while its co-founder Naman Mathur aka Mortal has been nominated for ‘Esports Personality of the Year’. 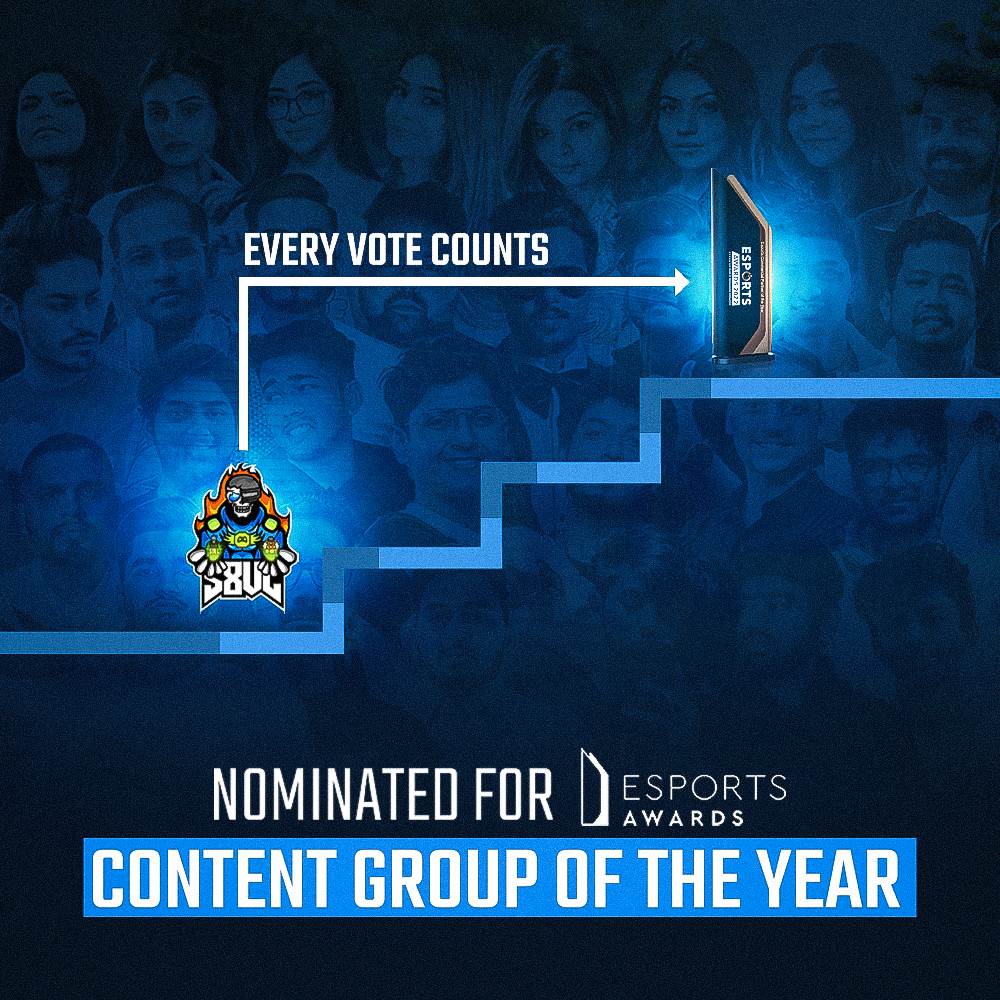 S8UL is the brainchild of the country’s three veteran Esports players, Naman Mathur aka Mortal, Animesh Agarwal aka 8Bit Thug and Lokesh Jain aka Goldy, who created this organisation with an aim to shape the Indian gaming industry into a mix of professional gameplay and engaging content for the audiences. 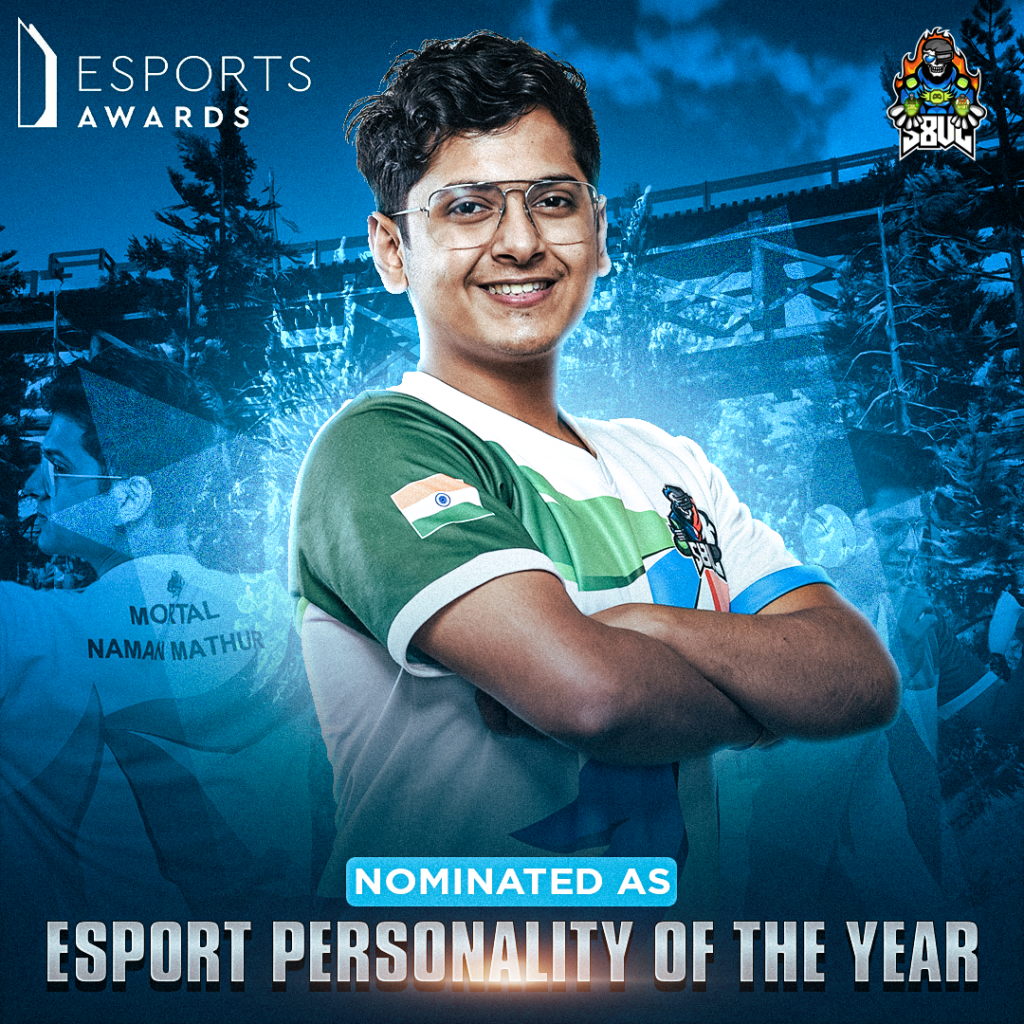 “A nomination in the “Esports Awards” shows the strong position that S8UL has created in the global Esports circuit. It’s the result of the hard work that team S8UL has put in in the last two years. I am very confident that this nomination will be a motivation not just for us but for everyone in India who wants to contribute to the growth of Esports in the country. Mortal, as we call him the face of the Indian gaming and esports community, never misses any chance to make our country proud. I am very confident that both S8UL and Mortal are going to take a giant leap this year with these nominations and we are super excited to add more trophies at our S8UL Gaming House,” said Lokesh Jain aka Goldy.

In two years since its inception, S8UL has not only won major tournaments but has also emerged as a national sensation. With top creators and gamers on their roster, S8UL has been actively promoting the acceptance and appeal of gaming content in India through their online platforms like YouTube, Instagram, discord etc. S8UL is in contention for the award along with nine other top international organisations, such as 100 Thieves, FaZe Clan, One True King and Full Squad Gaming.

“It’s our sheer dedication and hard work that our creators have become brands in themselves. We are building an esports community which has put India on the global map. The vision we started with was to compete globally in terms of both gameplay and esports content, and we truly see the vision coming to fruition now. This has been made possible by the trust placed on our creators, the community and the brands alike. Hoping for continued support, to bring the trophies home. This is a big motivation for us to keep entertaining with newer content everyday.” said Animesh Agarwal aka 8Bit Thug.

Mortal has been nominated alongside other top athletes like Faker and Goldenboy. He is also the only Indian Esports athlete to be nominated in the history of the global “Esports Awards”. Earlier, he was nominated for the Streamer of the Year in 2020 and 2021 and claimed second place on both occasions.

“Getting nominated in the prestigious ‘Esports Awards’ is in itself a moment of pride. It’s like the Oscars for Esports where winners get selected from the best in the world. It’s the biggest recognition for any Esports athlete or a team. Esports industry has grown rapidly in the recent past and so has the competition level. It’s a great moment for S8UL and for me personally as it’s my third successive nomination, fingers crossed, hope this year “It’s Coming Home,” said Naman Mathur aka Mortal.

Mortal has represented Soul in numerous PUBG/BGMI tournaments and has also won titles in events like PMIS and PMCO Spring Split: India. He has a massive fan following which includes more than seven million subscribers on YouTube and five million-plus followers on Instagram.