Two power-packed days of intense vying for the ultimate championship marked the culmination of the eight edition of Taiwan Excellence Gaming Cup (TEGC). The online championship garnered huge response and participation of gaming enthusiasts from across the country.

Deemed to be India’s most prestigious and venerated esports championship, TEGC is convened by the Taiwan External Trade Development Council (TAITRA) and Taiwan’s Bureau of Foreign Trade (MOEA).

Since its inception, TEGC has gained popularity as the most revered gaming tournament of the country. Each year there is a steep rise in the number of participants. While the first edition saw some 565 participants, the eighth edition organised this year had over 20,000 participants. 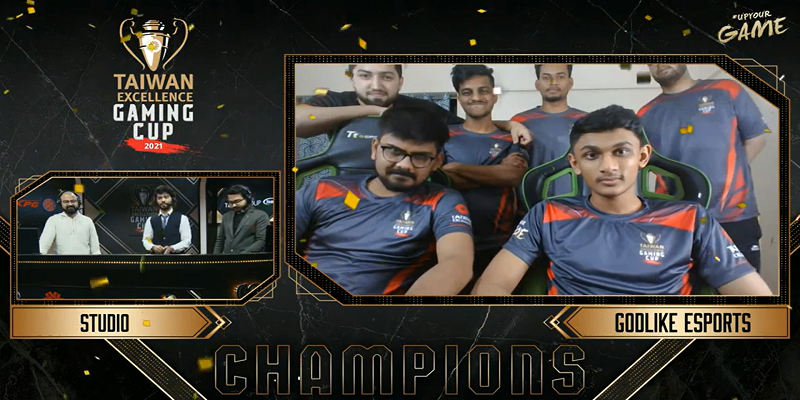 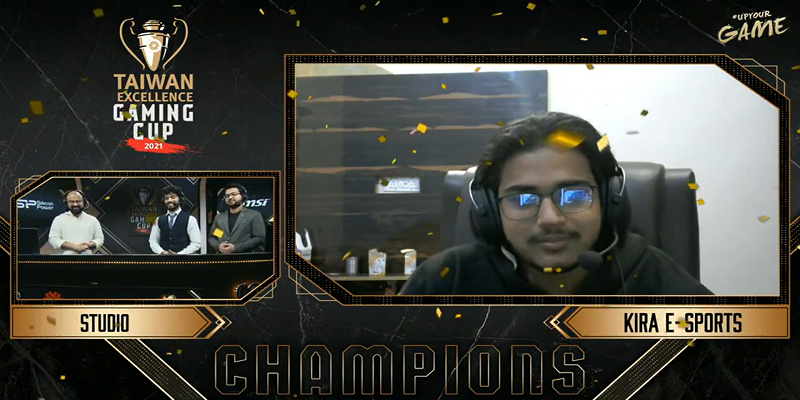 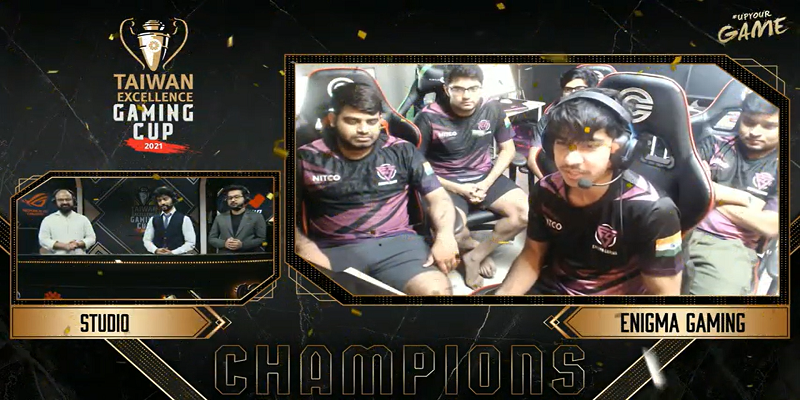 The total TEGC prize money of Rs 10 lakh was split among the teams at the grand finale. The top two winning teams from the trendiest games were Enigma Gaming & Team XO from Valorant, GodLike Esports and Team Axis from CODM and Kira E-sports and Monkey Hunters from Rainbow 6.

Speaking about the finale, Taiwan Excellence executive director Mark Wu said, “Covid-19 brought almost everything to a standstill. Being the longest running e-Sports championship, we had to keep the legacy alive for our patrons. We kept TEGC going and took it online in order to keep our gamers, fans and e-Sports enthusiasts entertained during these tough times. This is the second year that TEGC happened in a virtual format and we were elated to see the overwhelming response. We had a much wider reach in terms of participating gamers, cities, audiences and fans. TEGC garnered a live viewership of over 476,355 viewers across various digital channels.”